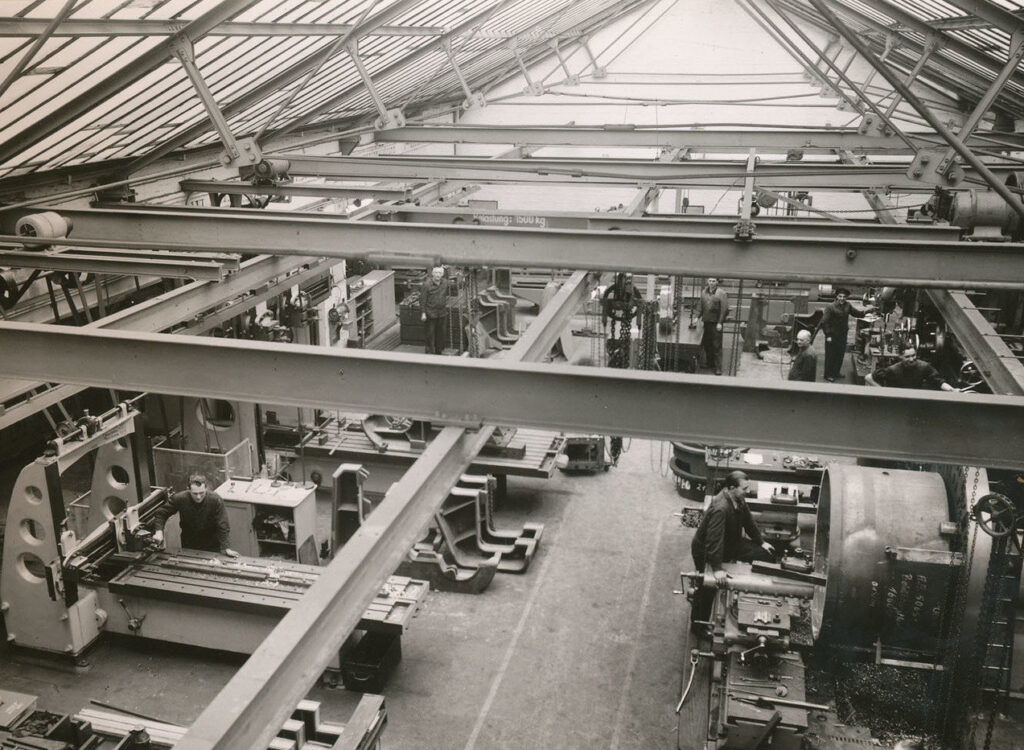 2013 The PROBAT group purchases the Ladco group of companies: MacIntyre, Petzholdt, Heidenauer and Beetz, four experienced and well known manufacturers of a variety of high quality machinery and equipment for the global cocoa and chocolate industry. Joining these leaders with Probat and Bauermeister they formed the New entity Hamburg Dresdener Maschinenfabriken to become a single source for equipment that is needed along the cocoa and chocolate related process chain.

1985 Bauermeister becomes a member of the PROBAT group. The company was relocated from Hamburg-Altona to the current head office in Norderstedt.

1945 After the reconstruction of the buildings destroyed during World War II the product range and service had been consequently and successfully expanded. Turbo and sugar mills, roll crushers and flakers conquered the international market. New scientific methods for the cocoa and chocolate industry were developed.

1900 The application for the universal patent for a round classifier ushers in the industrial manufacture. Focussing on machinery and equipment for the processing of cocoa beans and for the production of cocoa powder and chocolate

1882 Emil Ludwig Hermann Bauermeister founds the company in Hamburg as a supplier of flour mills. 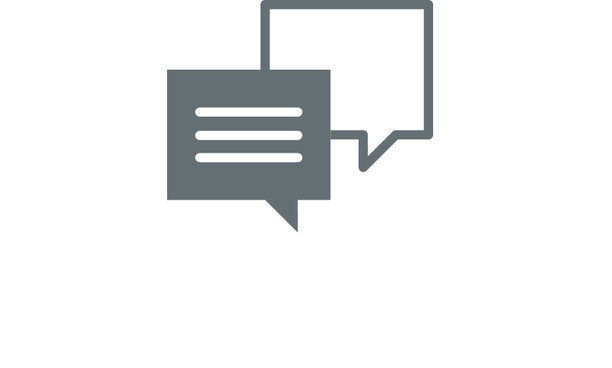 Please let us know. Our service and support team is always available for you and your questions.